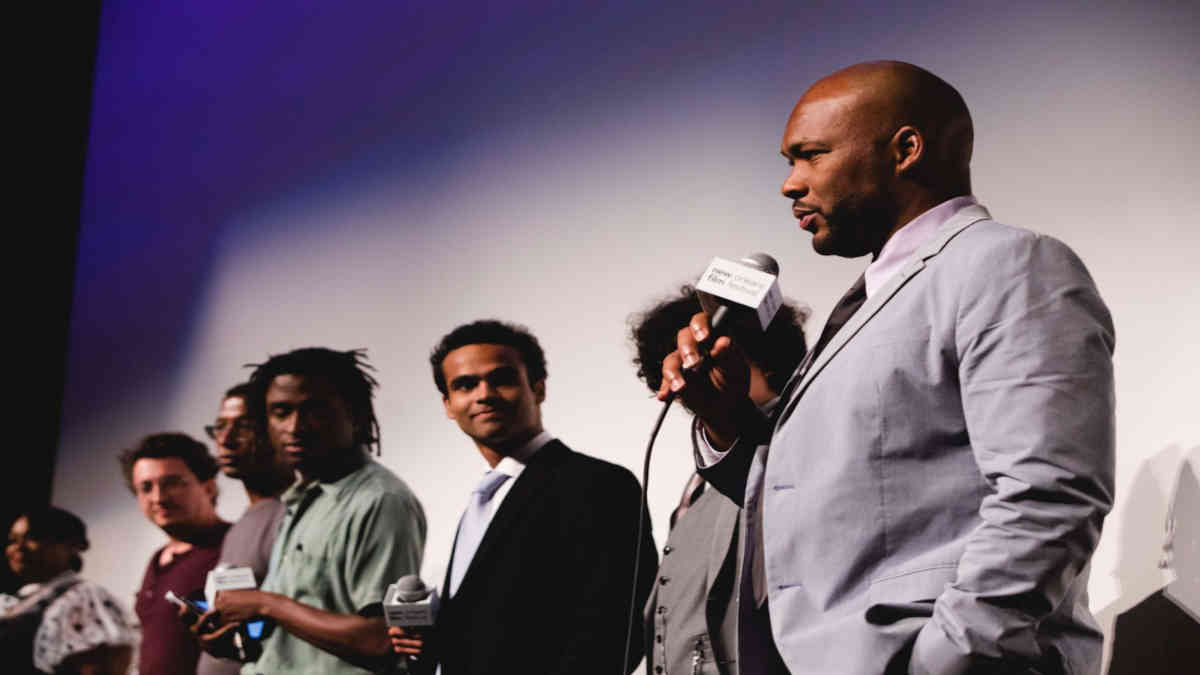 The 31st annual New Orleans Film Festival will span three weeks between November 6th to 22nd! The festival brings the best of independent film to New Orleans with a special focus on emerging, diverse storytellers from the South and around the globe. This year, the festival will also have parts of its lineup available to stream online reaching global audiences. Film premieres, galas, video and virtual reality exhibitions, filmmaker panels, workshops, networking events, and its infamous parties have kept the New Orleans Film Festival on the MovieMaker Magazine’s list of “25 Coolest Film Festivals in the World” for years in a row.

After receiving 4655 submissions from 105 countries for the 31st anniversary of the festival, the festival’s seasoned team of programmers carefully curated a slate of 165 visionary, thought-provoking films that represent a wealth of perspectives. Overall, the directors of selected films represent 44 different nationalities. This year, films made in the American South represent 45%, and Louisiana-made films represent 26% of the lineup. Films directed by women and gender non-conforming directors account for 57% of the lineup, and films helmed by directors of color make up 58% of the lineup. Additionally, the lineup boasts 36 world premieres.