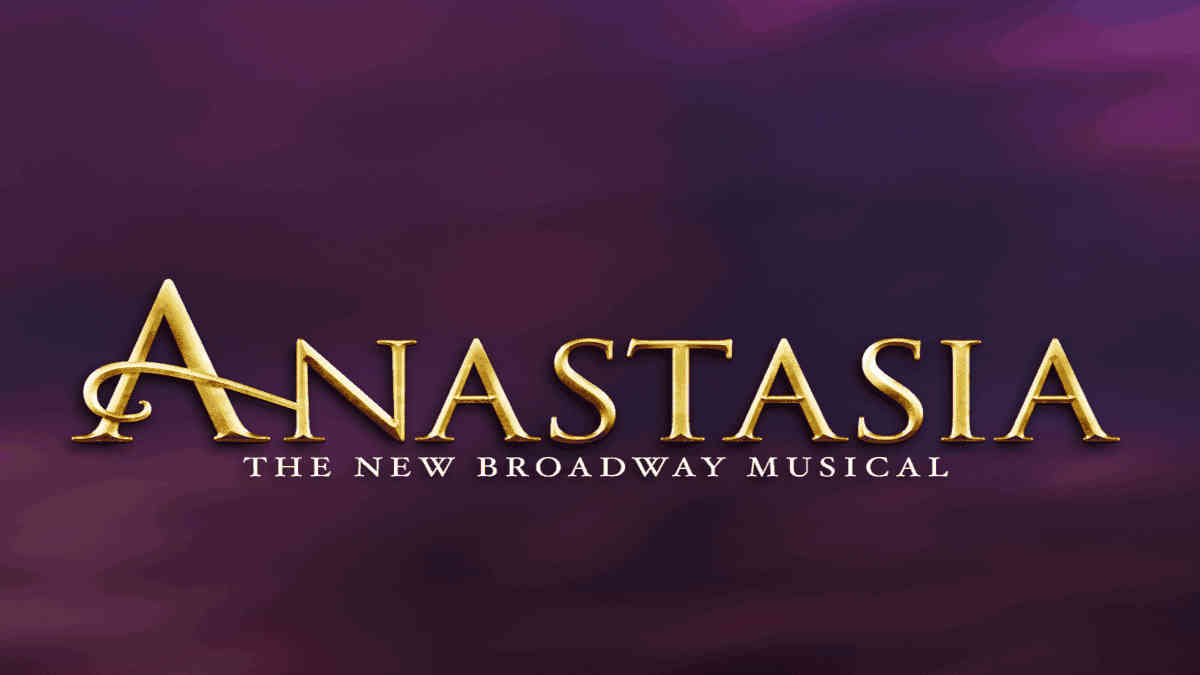 Due to the ongoing impact of COVID-19, we are working with the show’s producers to reschedule the upcoming performances of ANASTASIA originally scheduled April 14-19 and FIDDLER ON THE ROOF originally scheduled May 12-17. Please hold on to your tickets while we work on new dates for ANASTASIA and FIDDLER ON THE ROOF in New Orleans. We will be in touch as soon as possible with an update on the status of these shows.

Anastasia is coming to the Saenger Theatre this April. Tickets for this amazing musical start at $30.

From the Tony Award®-winning creators of the Broadway classic Ragtime and inspired by the beloved film, ANASTASIA is the new Broadway musical. This dazzling show transports us from the twilight of the Russian Empire to the euphoria of Paris in the 1920s, as a brave young woman sets out to discover the mystery of her past. Pursued by a ruthless Soviet officer determined to silence her, Anya enlists the aid of a dashing conman and a lovable ex-aristocrat. Together, they embark on an epic adventure to help her find home, love and family.