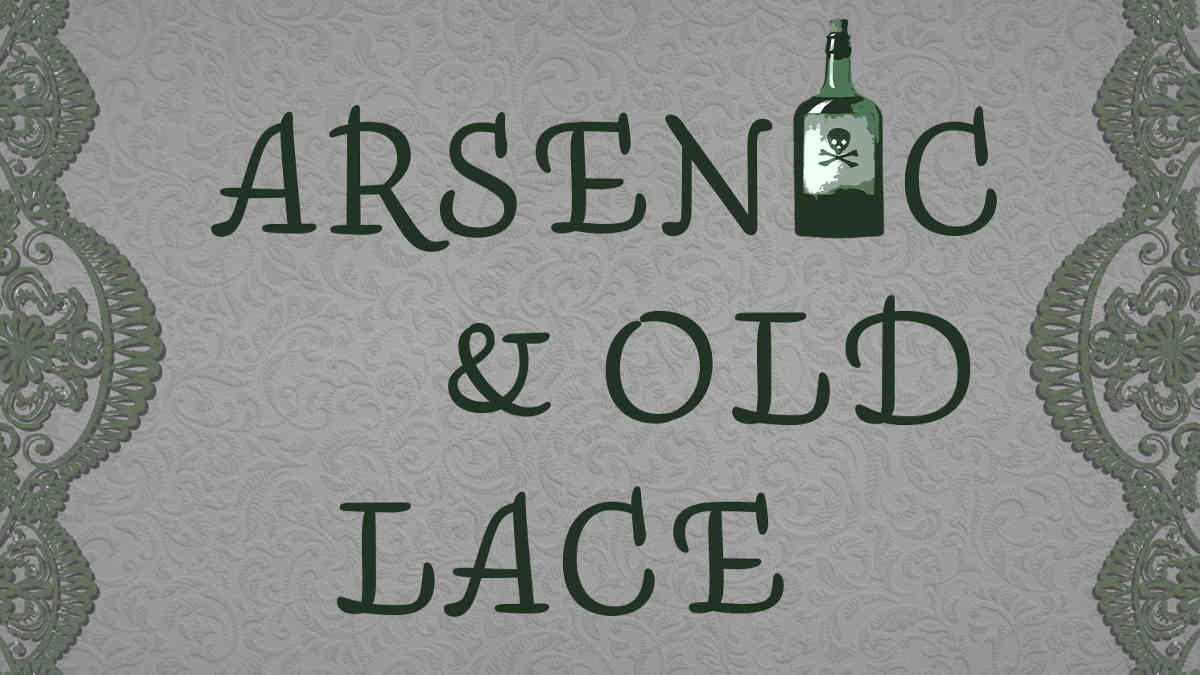 Think your family is crazy?  Then you haven’t met Mortimer Brewster’s in “Arsenic and Old Lace” yet. This uproarious farce tells the tale of two seemingly sweet spinster aunts who turn out to be serial murderers. As if that weren’t enough, one brother thinks he is Teddy Roosevelt and another is on the run with his plastic surgeon. This romping dark comedy is full of surprises, quick wit, and plenty of laughs about surviving the insanity of family. Set in Brooklyn, New York, this 1940s stage play ran for three and a half years on Broadway before becoming a Hollywood hit with Frank Capra’s screen version starring Cary Grant.