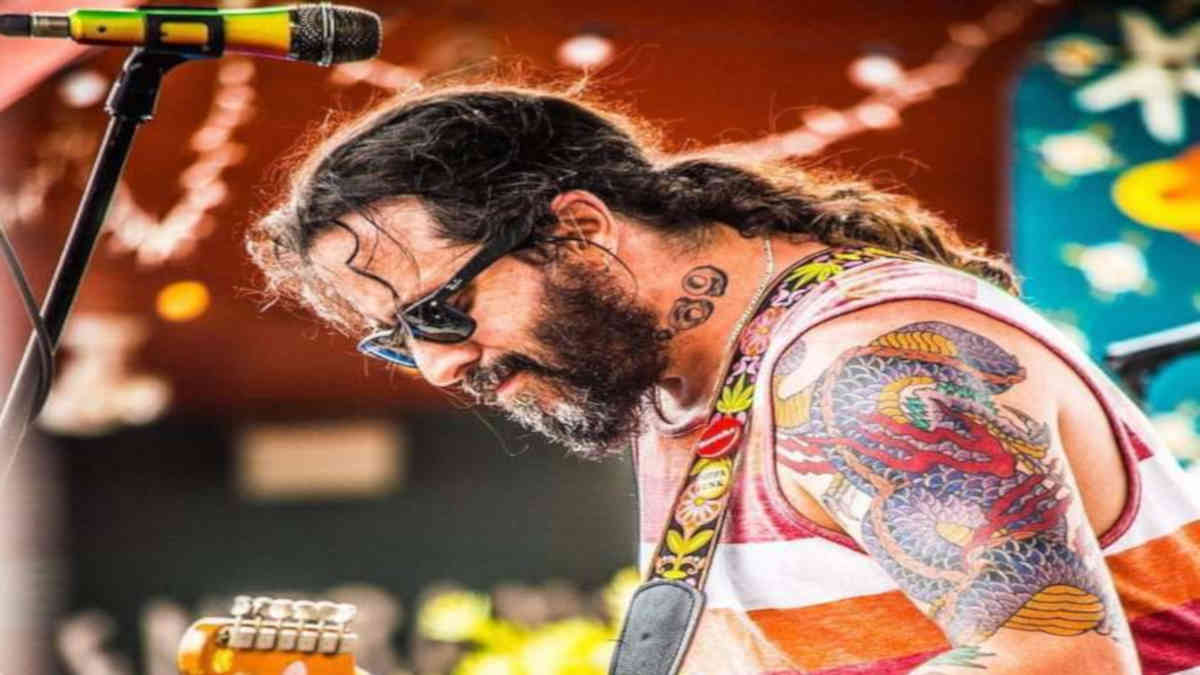 This is a Halloween concert you don’t want to miss. It is the Billy Iuso and Restless Natives Halloween Mask-erade. The concert will take place outside at the Broadside at the Broad Theratre, 636 N. Broad St. New Orleans

Billy Iuso (pronounced Eye-You-Sew) is a New York native who formed the funky, psychedelic guitar-fronted, jam funk pioneers Brides of Jesus in the early ‘90s. They quickly developed a strong following in the Wetlands scene alongside Warren Haynes, Blues Traveler and the Spin Doctors. As the Brides’ popularity continued to soar they shared bills with Widespread Panic and the Dave Matthews Band. While touring and collaborating with a host of key members of the jam band community, Billy explored the roots of the bands that influenced him most – including Little Feat, whose music turned him on to the Meters. Eventually, he opened for the Funky Meters at shows across the country. It wasn’t long before George Porter Jr. and Art Neville were encouraging him to relocate to New Orleans permanently, which he did in 1996 and has planted his roots there with his wife and three children.