Broadway in New Orleans: SIX The Musical at the Saenger Theatre 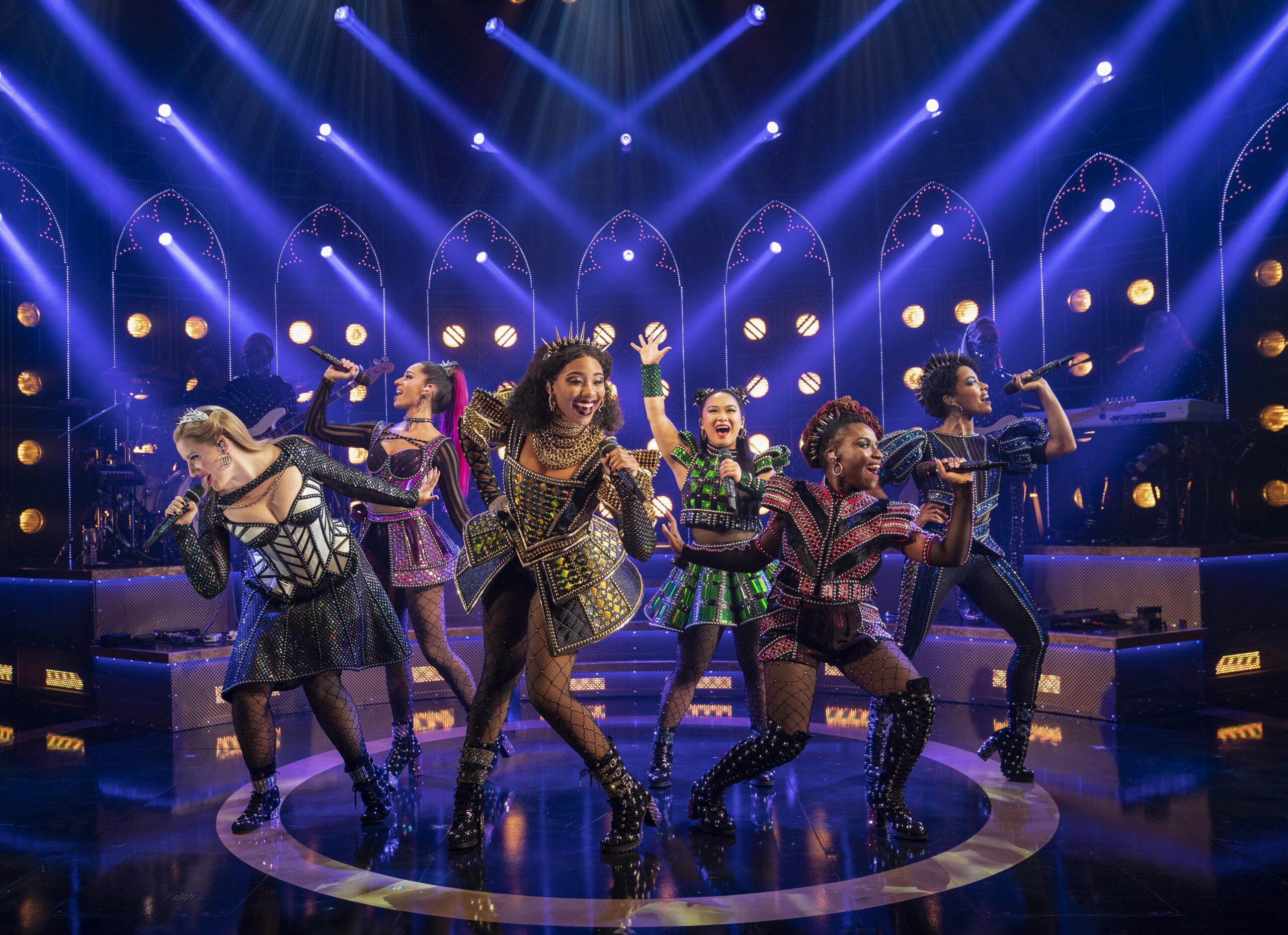 Broadway in New Orleans presented by Entergy is delighted to welcome the electrifying new musical phenomenon SIX by Toby Marlow and Lucy Moss to New Orleans! From Tudor Queens to Pop Icons, the SIX wives of Henry VIII take the microphone to remix five hundred years of historical heartbreak into a Euphoric Celebration of 21st century girl power! This new original musical is the global sensation that everyone is losing their head over!

Featuring an all-woman cast and all-woman band, SIX has won 23 awards in the 2021/2022 Broadway season, including the Tony Award® for Best Original Score (Music and Lyrics) and the Outer Critics Circle Award for Best Musical.

Catch SIX in New Orleans at the Saenger Theatre on: