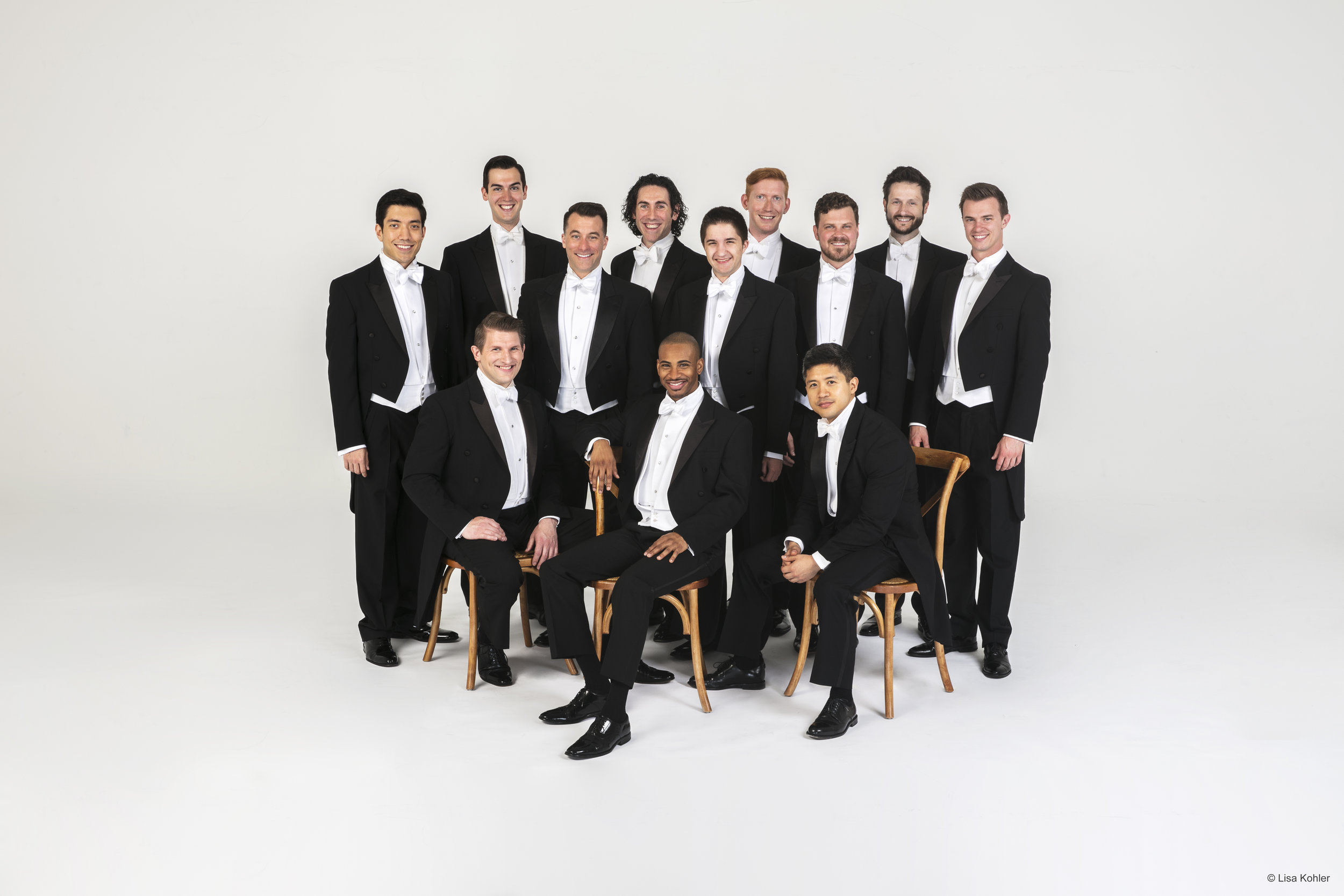 The GRAMMY® Award-winning vocal ensemble Chanticleer has been hailed as “the world’s reigning male chorus” by The New Yorker, and is known around the world as “an orchestra of voices” for its wide-ranging repertoire and dazzling virtuosity. Founded in San Francisco in 1978 by singer and musicologist Louis Botto, Chanticleer quickly took its place as one of the most prolific recording and touring ensembles in the world, selling over one million recordings and performing thousands of live concerts to audiences around the world.

Chanticleer’s repertoire is rooted in the renaissance, and has continued to expand to include a wide range of classical, gospel, jazz, popular music, and a deep commitment to the commissioning of new compositions and arrangements. The ensemble has committed much of its vast recording catalogue to these commissions, garnering GRAMMY® Awards for its recording of Sir John Tavener’s “Lamentations & Praises”, and the ambitious collection of commissioned works entitled “Colors of Love”.  Chanticleer is the recipient of the Dale Warland/Chorus America Commissioning Award and the ASCAP/Chorus America Award for Adventurous Programming, and its Music Director Emeritus Joseph H. Jennings received the Brazeal Wayne Dennard Award for his contribution to the African-American choral tradition during his tenure with Chanticleer.

Named for the “clear-singing” rooster in Geoffrey Chaucer’s Canterbury Tales, Chanticleer continues to maintain ambitious programming in its hometown of San Francisco, including a large education and outreach program that recently reached over 8,000 people, and an annual concert series that includes its legendary holiday tradition “A Chanticleer Christmas”.

Seating is general admission by section. Sections are marked at the end of each church pew; the pews do not have individual seats. If you require an accommodation to attend this event, please contact the School of Music & Theatre Arts at 504-865-2105 or email [email protected] with “Chanticleer” in the subject line at least 5 business days in advance.

Masks and proof of vaccination or a negative COVID test taken within 72 hours is required for entry.