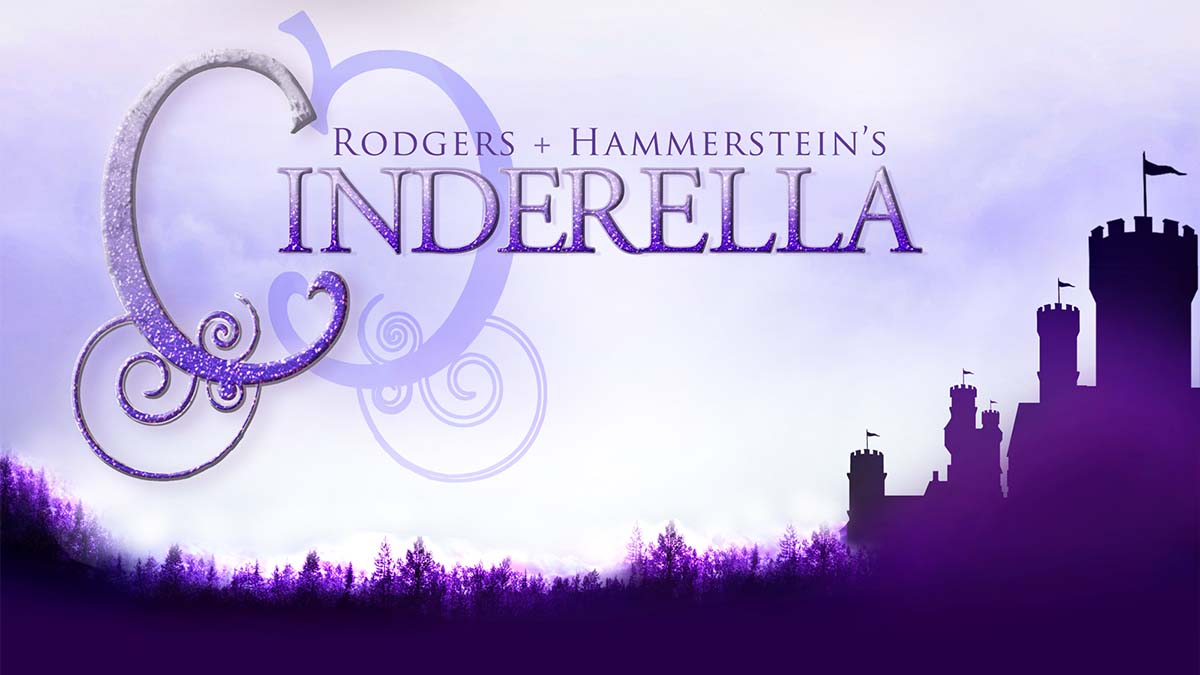 The new Broadway adaptation of the classic musical. This contemporary take on the classic tale features Rodgers & Hammerstein’s most beloved songs, including “In My Own Little Corner,” “Impossible/It’s Possible,” and “Ten Minutes Ago,” alongside an updated, humorous, and romantic libretto by Douglas Carter Beane. This “happily ever after” fairytale opened on Broadway in 2013 and has been nominated for 9 Tony Awards, including Best Revival of a Musical and Best Book of a Musical.