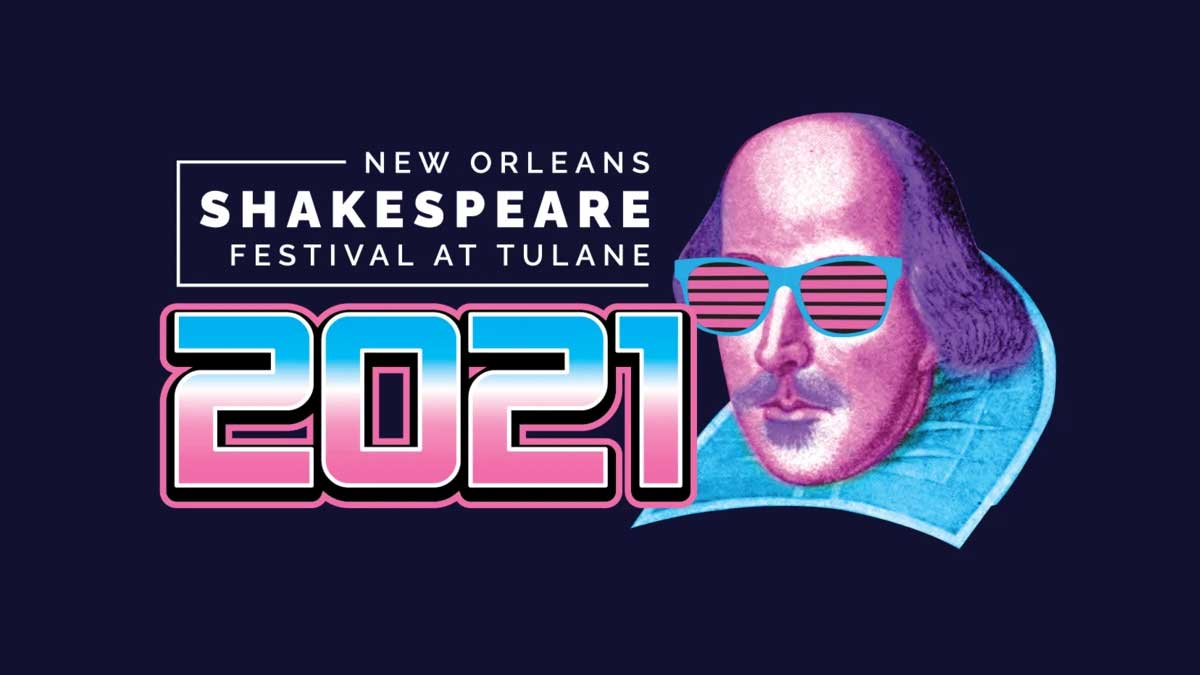 Join us for a night of fun in the sun! Shakespeare was never so funny in this hilarious comedy full of twists, mistaken identities, mischievous assistants, demanding spouses and overall fun set in a sunny 1980s beach town.

The Comedy of Errors – by William Shakespeare – directed by Jon Greene
A return to theatre, laughter, and the fun of the 1980s!

Two sets of twins are separated at birth. Mischief and mistaken identities abound when they find themselves in the same city many years later. Hilarity ensues on their journey to reunite with each other.

Prepare for a night of belly laughs and ’80s fun as the Shakespeare Festival returns with one of Shakespeare’s funniest plays.

Preview the show on July 22nd to get first dibs on this exciting performance!

Join us for a special Opening Night on July 23rd, 2021 @ 7:30pm! We will be celebrating with art and other special happenings!

Tickets on sale after Memorial Day!

For more information or to buy tickets visit our webpage at https://neworleansshakespeare.org/…/the-comedy-of-errors