‘DRAG ME TO THE ROOSEVELT’ Mardi Gras Drag Brunch 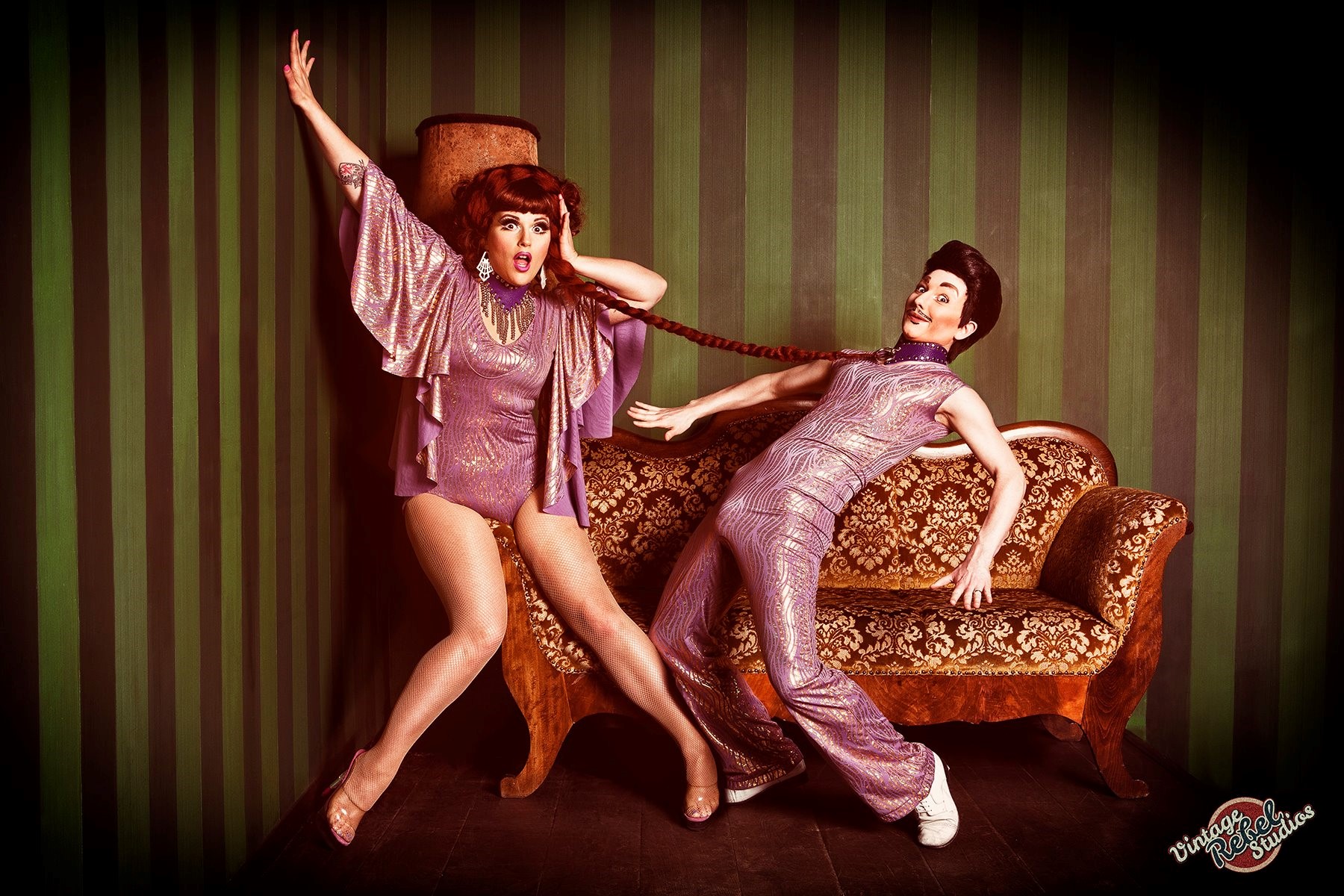 The Roosevelt New Orleans, A Waldorf Astoria Hotel will host a Carnival-themed drag brunch, “Drag Me to The Roosevelt – Mardi Gras Edition,” on Saturday, February 4, 2023. Guests will enjoy a three-course meal along with lively entertainment from New Orleans’ own Kitten N’ Lou, voted Best Duo by The Burlesque Hall of Fame, and three special guest performers.

Dazzling audiences across the globe with their signature brand of highly choreographed comedic camp extravaganzas, Kitten N’ Lou have headlined festivals including the Helsinki Burlesque Festival and Viva Las Vegas. With performances described by Time Out New York as “brilliantly deranged,” the pair made their television debut with Lady Gaga and Tony Bennett on the PBS Great Performances special “Cheek to Cheek” in 2014.

The February 4th brunch at The Roosevelt New Orleans will also feature entertainment from three of the most in-demand drag performers in the city: New Orleans’ notorious saucy chanteuse Miss Angie Z; Laveau Contraire, who won the 2020 FLAME award for Best Drag Queen; and Siren, a comedienne, DJ and one of New Orleans’ most cutting edge drag artists.

Guests are encouraged to come dressed in their Mardi Gras best and participate in a costume contest.

The event will be hosted in the Waldorf Astoria Ballroom (Mezzanine Level), with doors opening at 11:45 a.m., and the event promptly beginning at noon. General seating tickets are $99 plus tax, gratuity and service charge and include a three-course brunch and bottomless mimosas. Limited VIP seating tickets are available for $129 plus tax, gratuity and service charge. VIP seating is closer to the stage and includes exclusive champagne selections. To purchase tickets for “Drag Me to The Roosevelt – Mardi Gras,” click here.

The Roosevelt New Orleans has been a significant part of New Orleans history for more than 125 years, hosting presidents, music and film luminaries and the most discerning guests. Generations of locals have flocked to The Roosevelt for special occasions, signature drinks in the Sazerac Bar, luxury treatments in the one-of-a-kind Waldorf Astoria Spa and the hotel’s breathtaking holiday season decor.