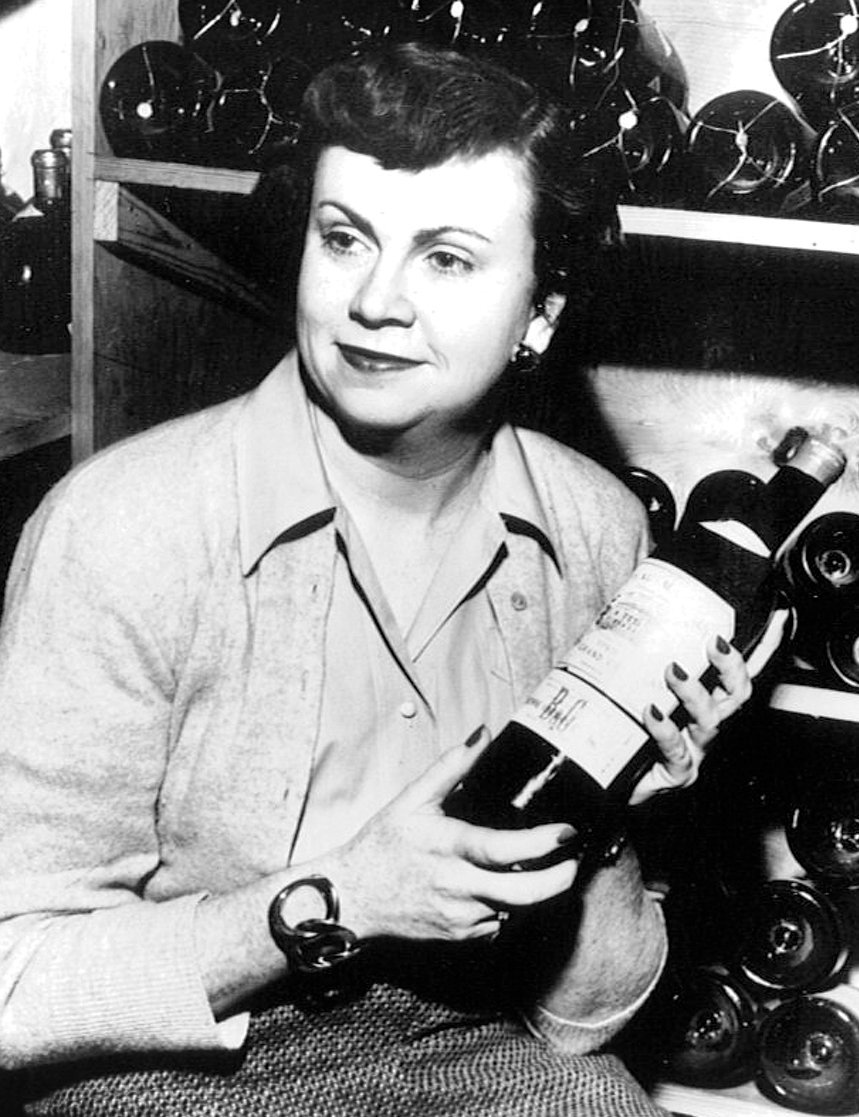 The New Orleans Wine & Food Experience (NOWFE) has announced that the 2023 Ella Brennan Lifetime Achievement in Hospitality Award will be presented to chef and mentor Susan Spicer. The gala celebration will take place on January 12 at 7 p.m. at The Four Seasons Hotel New Orleans.

“Chef Spicer has been a ‘culinary’ household name in New Orleans for over three decades,” said Aimee Brown, NOWFE Executive Director. ” She has been entrenched in the New Orleans community and served as a mentor to many up-and-coming chefs over the years. We are proud to present her with this lifetime achievement award.”

Susan Spicer began her cooking career in New Orleans as an apprentice to Chef Daniel Bonnot at the Louis XVI Restaurant in 1979. Her resume includes staging with Chef Roland Durand in Paris, extensive travel in Europe and California, and stints as a chef at Savoire Faire and the Bistro at Maison de Ville in New Orleans. She and Regina Keever partnered to open Bayona in the spring of 1990. With solid support from local diners and critics, Bayona soon earned national attention and countless awards and has been featured in numerous publications. Chef Spicer received the 1993 James Beard Foundation’s Best Chef Southeast. Her first book, Crescent City Cooking: Unforgettable Recipes from Susan Spicer’s New Orleans, was released in 2007. New Orleans Magazine awarded it Best New Cookbook, and it was also included in Food & Wine’s Best of the Best recipe collection.

In May 2010, Chef Spicer was inducted into the James Beard Who’s Who of Food and Beverage in America. The same year she launched Mondo, a casual, family-style restaurant that opened in her Lakeview neighborhood. It later relocated to the Louis Armstrong International Airport terminal. She opened her third restaurant, Rosedale, in October 2016, a neighborhood joint in a unique and historic building that serves her style of Louisiana home cooking.

VIP A La Carte Single Ticket: $250 Includes access to the VIP Reception from 6-7pm and Award Gala from 7-10pm