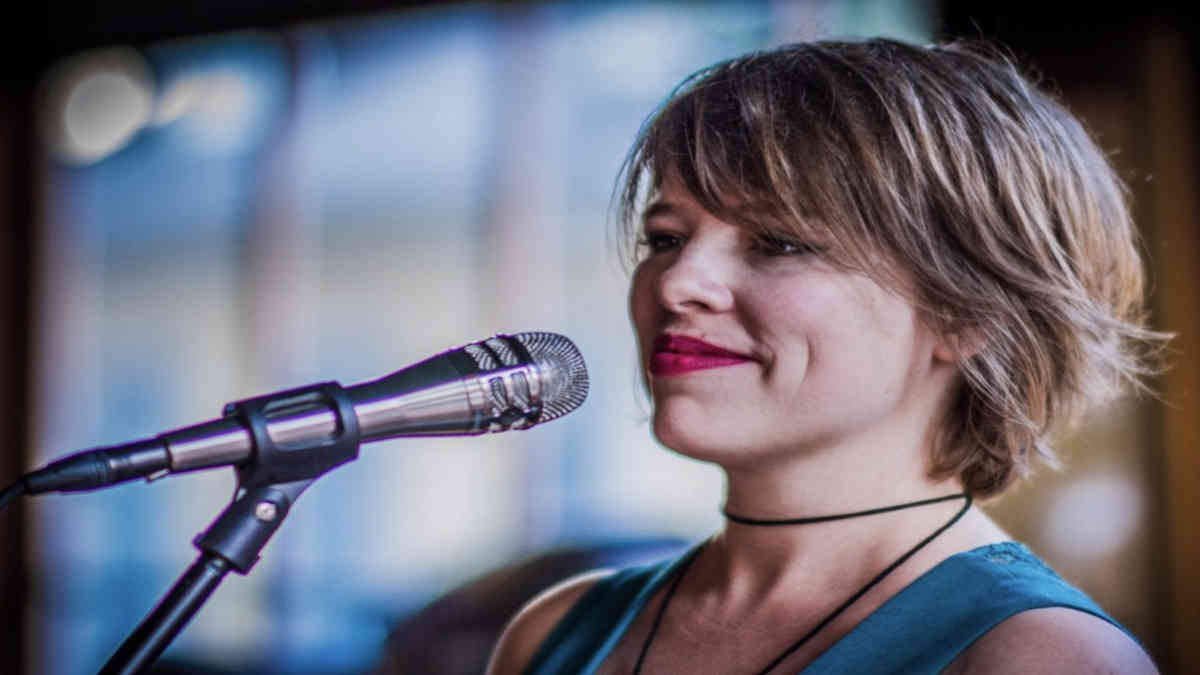 Experience a special Valentine’s Day concert on February 14th during NOMA’s Friday Nights at NOMA series which features an exciting lineup of programs in 2020: live music, movies, activities for kids and families, and more. All galleries, the Museum Shop, and Café NOMA remain open until 9 pm.

Meghan Stewart will perform at NOMA starting at 5:30–8:30 pm with an amazing Valentine’s Day Concert.  Meghan Stewart is a refreshing voice in the New Orleans music scene with a powerful femininity reminiscent of Blossom Dearie. Hailing from the small town of Montevallo, Alabama, Stewart moved to New Orleans in 2011 to immerse herself in a place saturated with jazz and talented musicians. She performs at various local venues and regional festivals with the likes of such award-winning musicians as Cindy Scott, Jamison Ross, and Ellis Marsalis. Her upcoming debut album, Yesterdays, will be released on March 6, 2020, under the Bubble Bath Records label. Her first single and music video, “On The Street Where You Live,” was released in January 2020 and is available on all platforms. Her second single, “Say You’ll Go,” will be available on February 14 during this special release concert for Friday Nights at NOMA. To learn more about this vocalist, visit her website at MeghanStewartJazz.com.