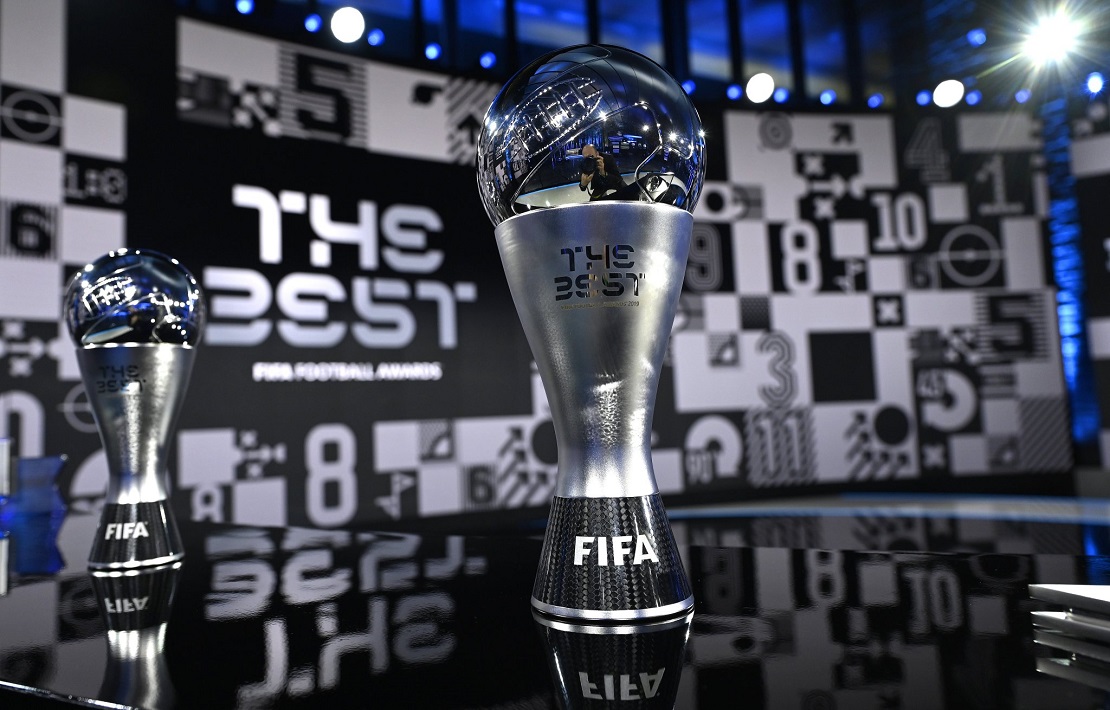 The complete guide to The Best FIFA football awards 2022, including where to watch, nominees and more

Who was the best footballer in the world in 2022? We will soon find out, with FIFA’s The Best awards set to be handed out in February. The nominees in each category have been announced and there are plenty of players who will feel they performed well enough to merit recognition.

Awards for the best coaches, goalkeepers and fans will be given out too, with the Puskas Award – acknowledging the best goal scored in the last year – also in the spotlight.

So when are The Best FIFA football awards for 2022 being announced, who are the nominees and where can you watch it all? GOAL brings you everything you need to know.

When are The Best FIFA football awards 2022?

The start time of the event will be confirmed at a later date, but it is expected to begin in the evening. Last year, the 2021 awards kicked off at 6pm GMT (1pm ET).

Where to watch The Best FIFA football awards 2022

Lionel Messi leads the nominees for The Best Men’s Player, with the likes of Kylian Mbappe, Erling Haaland and Neymar among the shortlist of stars in the running for the accolade.

Portugal star Cristiano Ronaldo, who joined Al-Nassr in early 2023, has not made the cut, but Robert Lewandowski, who won the previous two awards, has been included.

You can see the full list of nominees, which will be reduced to three finalists in February, above.

A number of England’s Euro 2022-winning stars are in the running for The Best Women’s Player 2022 award, with Beth Mead and Leah Williamson nominated alongside the likes of Barcelona’s Alexia Putellas and Lyon’s Ada Hegerberg.

World Cup-winning Argentina coach Lionel Scaloni finds himself up against heavy hitters such as Pep Guardiola and Carlo Ancelotti for The Best Men’s Coach award. Didier Deschamps is included, as is Walid Regragui after he guided Morocco to their best-ever World Cup performance.

Sarina Wiegman has earned a nomination for The Best Women’s Coach award 2022 after guiding England to European Championship glory last summer. Wiegman is up against the likes of Chelsea boss Emma Hayes and Lyon head coach Sonia Bompastor.

Chelsea shot-stopper Ann-Katrin Berger and Manchester United’s Mary Earps are among the nominees for The Best Women’s Goalkeeper 2022. You can see the full list above.

FIFA has announced 11 nominees for the 2022 Puskas Award, which is given to the player who is deemed to have scored the best or most beautiful goal. Among the list are Kylian Mbappe’s volley against Argentina in the World Cup final and Alessia Russo’s strike against Sweden in the Euro 2022 semi-final.

You can watch all the goals on FIFA’s official YouTube channel. Read more about the goals here.

The nominees for The Best FIFA fan award are Abdullah Al-Salmi, a Saudi Arabian fan who travelled across the desert to support his country at the World Cup in Qatar. He is up against Argentina fans and Japan fans, with each set of fans impressing at the World Cup.

How to vote for The Best FIFA awards

Voting in the various categories opened on January 12 and will remain open until February 3, 2023.

The votes for The Best FIFA awards can be cast at FIFA’s official website. Fans wishing to participate in the public vote will have to log in to the FIFA website or register at fifa.com.