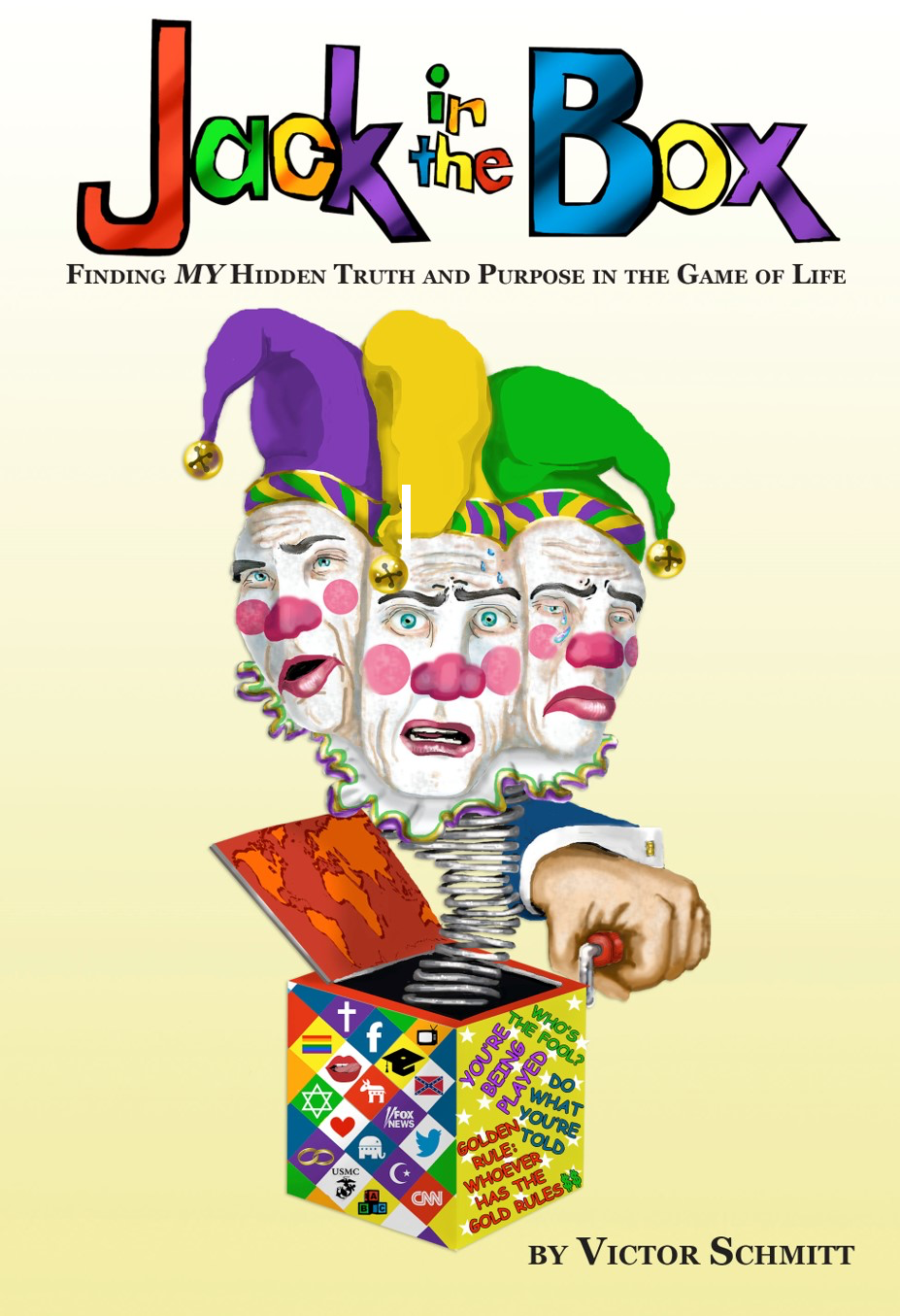 Victor Schmitt, a former international fashion model, will discuss his unique career and sign copies of his newly-released memoir, Jack in the Box, at the Jefferson Parish Library East Bank Regional Branch on Tuesday, Oct. 11 at 7:00 p.m.

Schmitt will talk about the modeling world and the process of writing about his adventures. Copies of the book, which he will sign, will be available for sale at the event.

Leaving his hometown and broken family to search for the answer to the question, “What am I going to do with my life?” Schmitt boarded a plane for Milan, Italy, and started a career that would span 30 years and 26 countries, working as a successful model and actor in runway shows, print ads and commercials for the world’s top clothing designers. Now residing in the greater New Orleans area, Schmitt is a writer, editor, film producer, photographer and president of Victor’s International Model and Talent Management. In his spare time he plays drums and basketball. He is married and the father of two. This is his first book.

Julio Melara, president and CEO of Baton Rouge-based Melara Enterprises, a multimedia company, says of the book, “Jack in the Box is raw and real. The experiences and words of advice inside this book can be of enormous value to anyone struggling to overcome their past.”

The talk will take place in the Jefferson Room at East Bank Regional, 4747 W. Napoleon Ave. in Metairie. There is no charge for this event, which is open to the public.

The book, published by LMG Entertainment and printed by New Orleans-based printing company Pel Hughes, is available online through https://www.victorlschmitt.net/