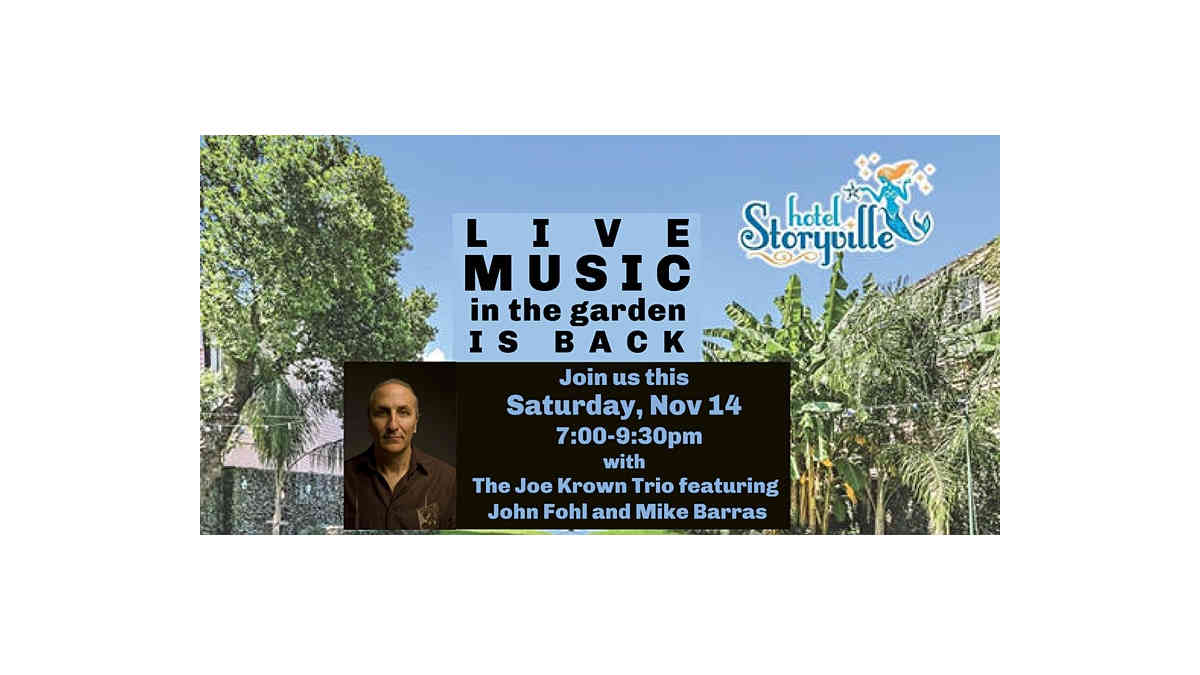 His blues trio, Sansone, Krown & Fohl won a 2004 Big Easy Award. Joe’s third compact disc, Buckle Up, was picked #4 CD, “Best of 2000CDs” in the Times Picayune, and “Best CDs of 2000” in OffBeat magazine. Joe was also selected “Best Keyboardist, Editor’s Choice” at CitySearch.com for New Orleans. Joe’s fourth CD, Funkyard was picked #4 CD in Gambit Magazine and #15 in the Times Picayune “Best CD’s of 2002” and “Critic’s Choice Best of 2002” in Offbeat Magazine. Joe’s CD, Livin’ Large (2005) clocked in at #11 in overall sales for the New Orleans Jazz and Heritage Festival 2005.

His trio with Walter Wolfman Washington & Russell Batiste Jr. won a 2009 Offbeat Award for “Best R&B/Funk CD” (Live at the Maple Leaf) and a 2009 Big Easy Award in the “Best Rhythm & Blues Band” category. In April 2014, he was honored with a Piano Legacy Award, presented by the New Orleans Jazz Orchestra and for being a “Master of Piano”. He is currently touring all over the U.S. and the world as the organ/piano player for the award winning Kenny Wayne Shepherd Band.

Chillin’ in the Storyville Garden under the Stars

An evening to celebrate music

Bring your picnic basket with your favorite drink & snack (NO food/bev will be sold). Sit back, relax and enjoy the entertainment!

Masks required for entering and when not in seats.

Social distancing with seating 6′ apart, temps taken at door along with contact tracing info. There will be sanitizing stations, but feel free to bring your own as well.

Only allowed 80 guests so get your tickets early…all shows will sell out!

Chairs provided (but if you’re partial to your own, you can bring one.)

Reservation highly recommended as we sell out quickly.

Please note: Refunds will not be available for this event, but your ticket price will be donated to support live music and the bands performing.