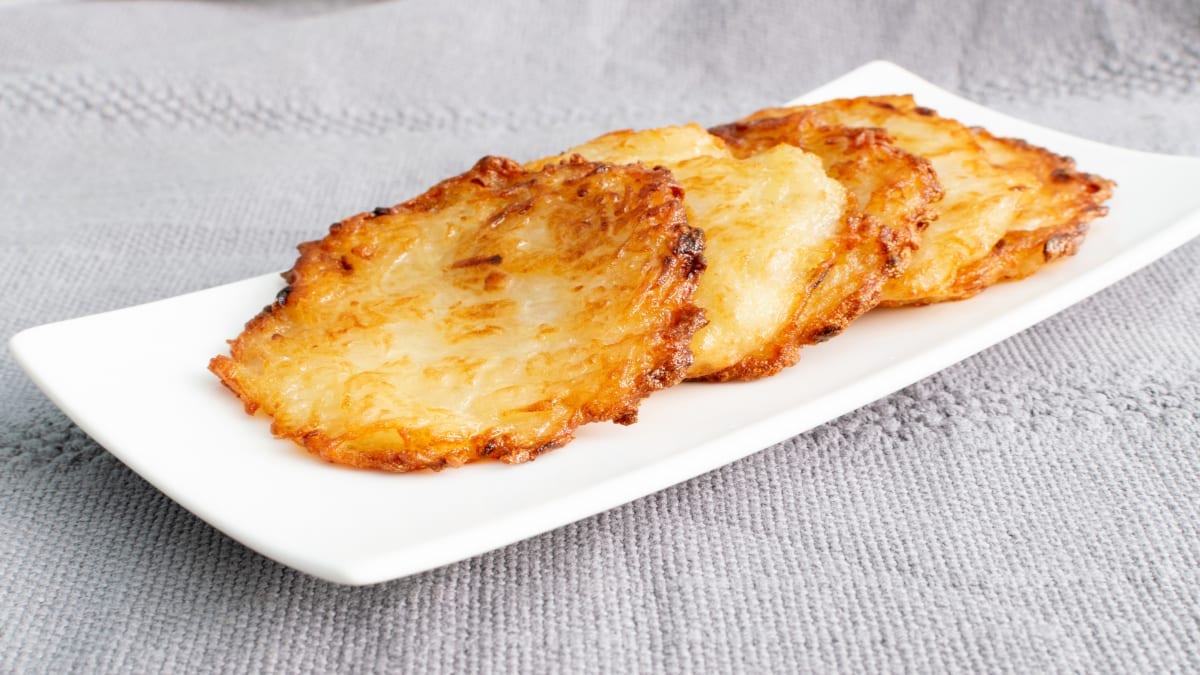 Jewish Children’s Regional Service (JCRS) will host its 6th annual community-wide Hanukkah party, “Latkes with a Twist,” on Thursday, December 12, at Press Street Station located at 5 Homer Plessy Way in the historic Faubourg Marigny. The Washington Post has listed the event as one of the Top 10 Hanukkah parties in the US!

Frank Brigtsen, chef and owner of Brigtsen’s, will be the featured Latke master along with assistance from NOCCA culinary program students. Chef Brigtsen says, “My mother, of Scandinavian-German descent, made delicious potato pancakes with a special sauce I plan to recreate. I’m excited about this event.” The evening will also feature live music by the Rubin-Wilson Folk/Blues Explosion, an open bar featuring a Vodka Latke Punch, a Buffalo Trace Old Fashioned Hanukkah Hi-Ball, courtesy of Sazerac Brands, wine and beer.

Tickets are $36 per person in advance ($42 at the door) and are available at (504) 828- 6334 or online at https://jcrs.org/events/latkes-with-a-twist/. JCRS has served vulnerable Jewish children and families providing college scholarships, grants for Jewish summer camp experiences, special needs assistance, and other
vital outreach programs since 1855. Today, JCRS is as vital as ever, as JCRS will serve or fund over 1,700 Jewish children from our seven-state region, including 54% of Jewish youth, ages 17 and under, in Greater New Orleans. For more information about JCRS, visit www.jcrs.org or call (800) 729-5277.

Established in 1855 as an orphanage in New Orleans, JCRS is currently the oldest existing Jewish children’s social service organization in the US, as well as the only
regional Jewish child welfare agency in the country. JCRS provides needs-based scholarships for summer camp experiences, college aid and assistance to children with special needs. Additional outreach programs include the Oscar J. Tolmas Hanukkah Gift Program and the PJ Library program for Jewish children ages 11 and under.