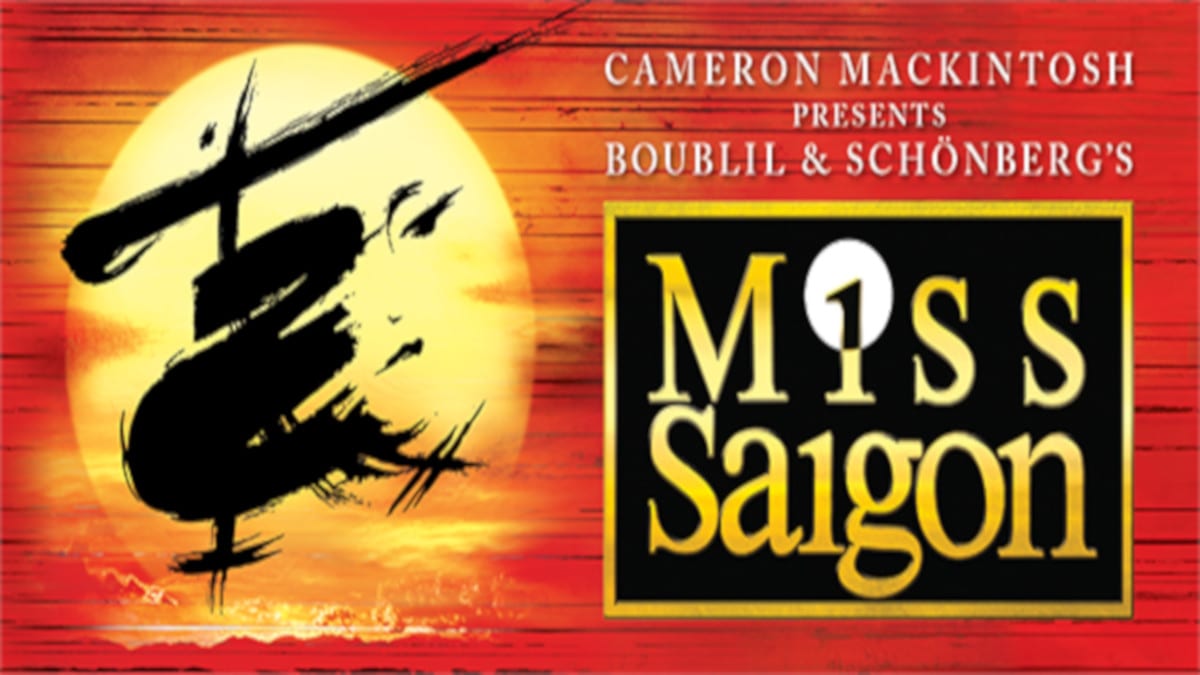 Miss Saigon tells the story of a young Vietnamese woman named Kim, who is orphaned by war and forced to work in a bar run by a notorious character known as the Engineer. There she meets and falls in love with an American G.I. named Chris, but they are torn apart by the fall of Saigon. For three years, Kim goes on an epic journey of survival to find her way back to Chris, who has no idea he’s fathered a son. This new production features stunning spectacle and a sensational cast of 42 performing the soaring score, including Broadway hits like “The Heat is On in Saigon,” “The Movie in My Mind,” “Last Night of the World” and “American Dream.”

Miss Saigon is part of our 2019-2020 Hancock Whitney Broadway in New Orleans Series. Experience the acclaimed new production of the legendary musical MISS SAIGON, from the creators of Les Misérables. This is the epic story of a young Vietnamese woman named Kim. In a bar run by a notorious character called The Engineer, Kim meets an American G.I. just before the fall of Saigon. That encounter will change their lives forever. Featuring stunning spectacle, a sensational cast of 42, and a souring score including Broadway hits like “last Night of the World,” “The Movie in My Mind” and “American Dream,” this is a theatrical event you will never forget.