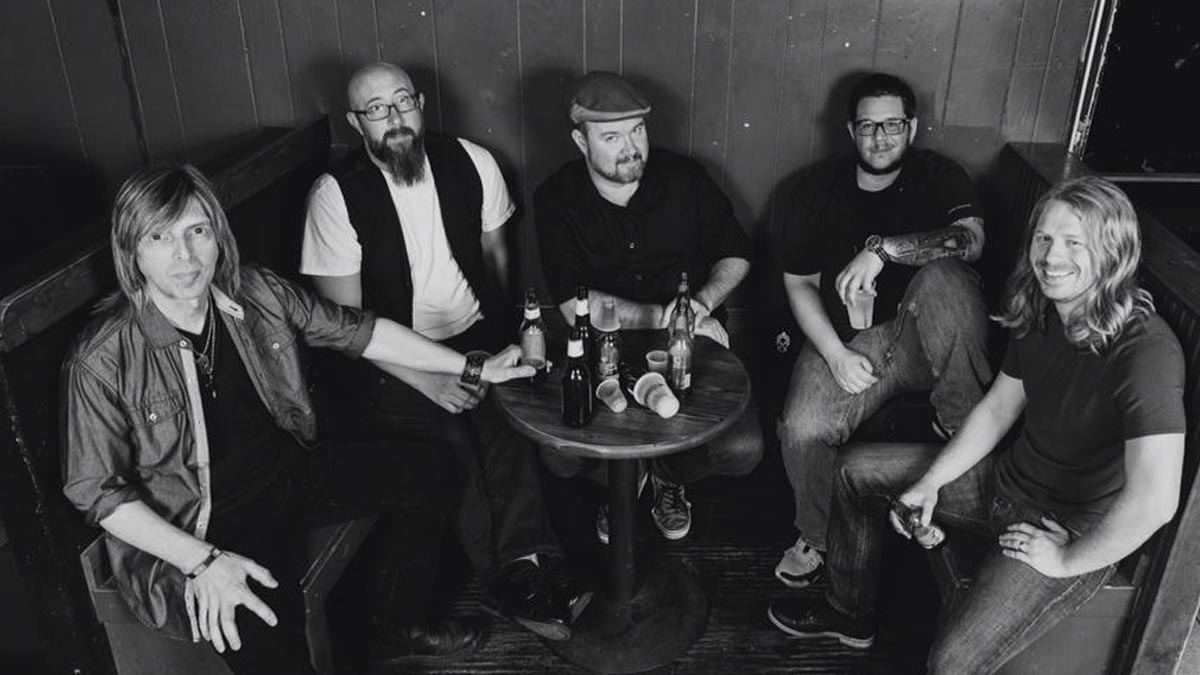 The best way for Southern Louisiana to get the Led out! Comprised of five New Orleans musicians, Mothership pays tribute to The Mighty Zep.

Southport Hall originally opened for business in the early 1900’s, operating primarily as an illegal casino founded by Joe Hyland. A handful of clubs like Southport operated in “The Free State” of Jefferson during this time. Over a century later, Southport Hall is the only speak easy still standing. Called Hyland’s Southport Inn, the venue operated much like a private club, where an elite clientele enjoyed roulette, craps, poker, blackjack and keno. The club changed hands over a 20-year period, purchased first by Rudy and George O’Dwyer and renamed the Southport Club, and then by Charlie Kerner, who called it the Old Southport Club. Later, reputed New Orleans Mafia boss Carlos Marcello operated the venue as the New Southport Club.

Today, the club still has the original counting room, replete with a solid bronze door and a cement wall. You can also check out an antique keno board that still resides on a back wall, tucked innocently behind a picture where, in the old days, it was quickly hidden if authorities raided the place.

Changing its name back to Southport Hall in 2004, Catherine Bagnetto Foss and Charles Bagnetto Jr, (sister and brother) purchased the hall. The business is now operated by two of Charlie’s sons, Jay Bagnetto, General Manager / Private Parties and Mark Bagnetto, Talent Manager / Advertising. In the past 8 years Southport has become a prominent destination for live music and private events.