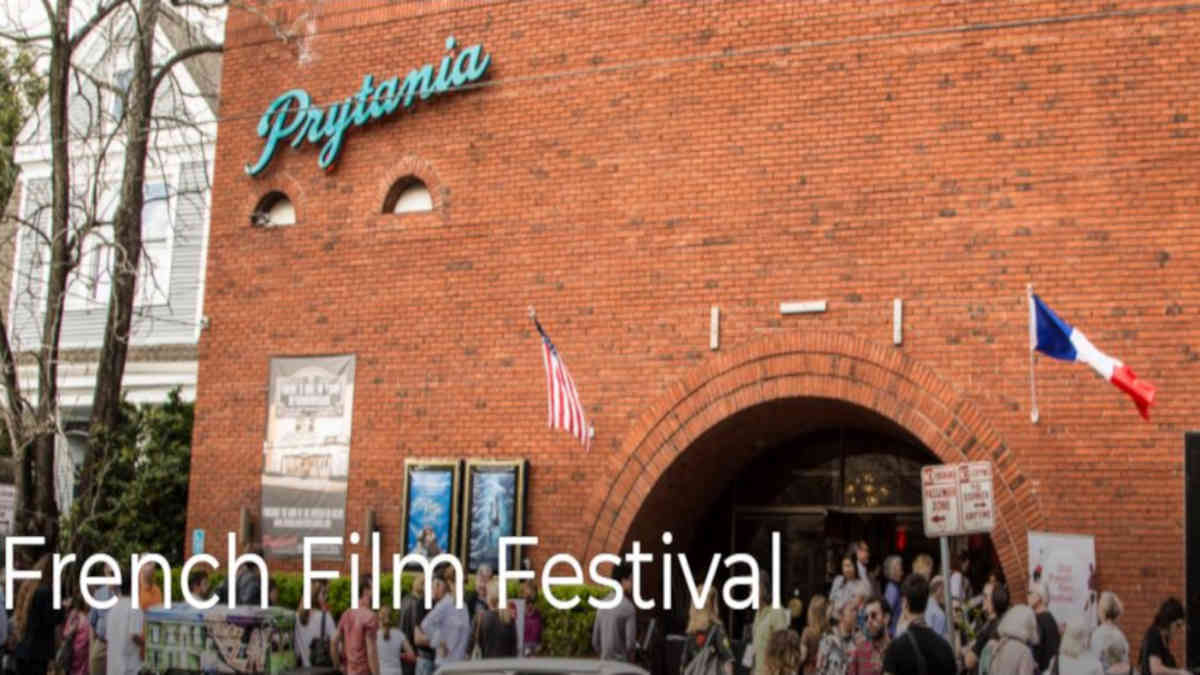 This year, right after Mardi Gras, Laissez les bons temps rouler watching French-language films at the Prytania Theatre! The 23rd New Orleans French Film Festival, one of the longest running foreign language festivals in the country, showcases excellence in contemporary and classic francophone Cinema for audiences of about 4,000 at the Prytania Theatre, the oldest single-screen movie house operating in Louisiana. All films will be screened with English subtitles.

Festival lineup and schedule will be announced neworleansfilmsociety.org at the end of January. Festival passes are now on sale, individual tickets will be available to book on February 3rd for New Orleans Film Society members and festival passholders, and on February 10th for the general public.

Live music and lectures will accompany a curated selection of French-language films and a program of short films. On opening night, prior to the opening film, join a dedicated audience of Francophiles, cinephiles, sponsors, and patrons for at an invite-only Patron Party and is exclusively for French Film Festival Patron Pass holders and members of the New Orleans Film Society’s Producer’s Circle, Executive Producer’s Circle, and Director’s Circle.