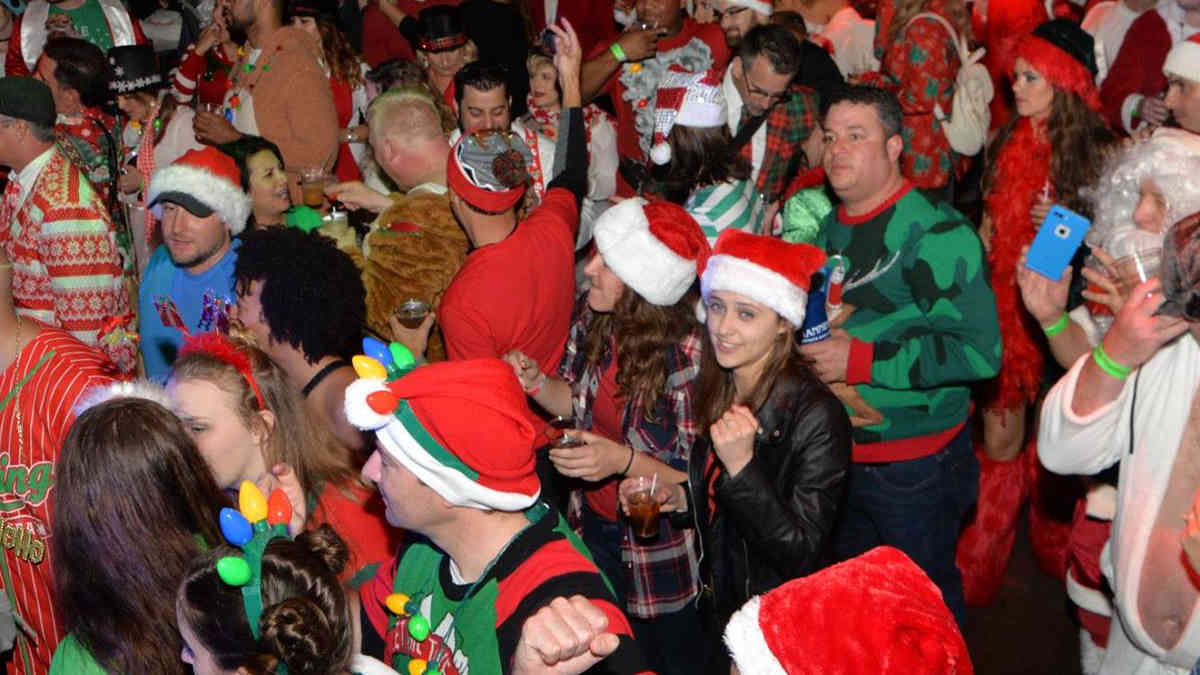 Every year, the event is one of New Orleans’ most vibrant holiday tradition and calls for participants to dress up in their most creative Christmas attire for a chance to win the treasured “Best Holiday Costume” award. Event organizers were expecting more than 4,000 costumed participants this year donned as Santa, Mrs. Claus, Scrooge, Rudolph, Jingle Bells, Jack Frost, Old Man Winter and so many more. Last year’s “Running of the Santas” attracted more than 3,000 revelers from across the Gulf Coast to the streets of downtown New Orleans to participate in this unique Christmastime merrymaking.

A portion of the events proceeds were planned to be donated to the That Others May Live Foundation. Donations can still be made directly to the That Other May Live Foundation via https://www.thatothersmaylive.org/donate. The foundation is a 501 (c)(3) non-profit organization established in 2002. The foundation provides scholarships, family counseling, and aid to surviving children of United States Air Force (USAF) Rescue Heroes who gave the ultimate sacrifice during a rescue mission. The goal of the program is to ensure that every child of a fallen personnel recovery service member receives an opportunity for success.