Spanish New Orleans and the Caribbean 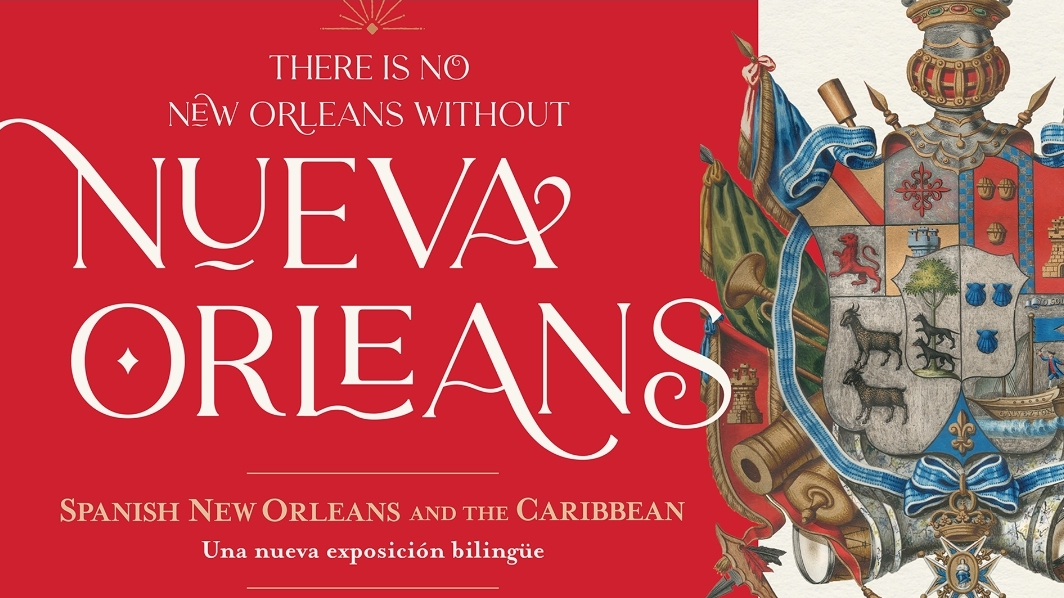 New Orleans has long been identified—by locals, tourists, and historians alike—with its French heritage. A groundbreaking exhibition at The Historic New Orleans Collection restores balance to that assessment. During four decades under Spanish rule (1762–1803), the city experienced natural disaster, diplomatic tensions, and demographic transformation. Despite numerous challenges, Spanish New Orleans morphed from a poorly managed outpost on the edge of an empire to a highly urbanized colonial capital—one enriched by the racial and cultural diversity for which it is celebrated today.
Tues.-Sat. and one hour change on Sun.

Spanish New Orleans and the Caribbean brings together 125 rarely seen items of exceptional quality from the holdings of The Historic New Orleans Collection and institutions across Spain and the United States.