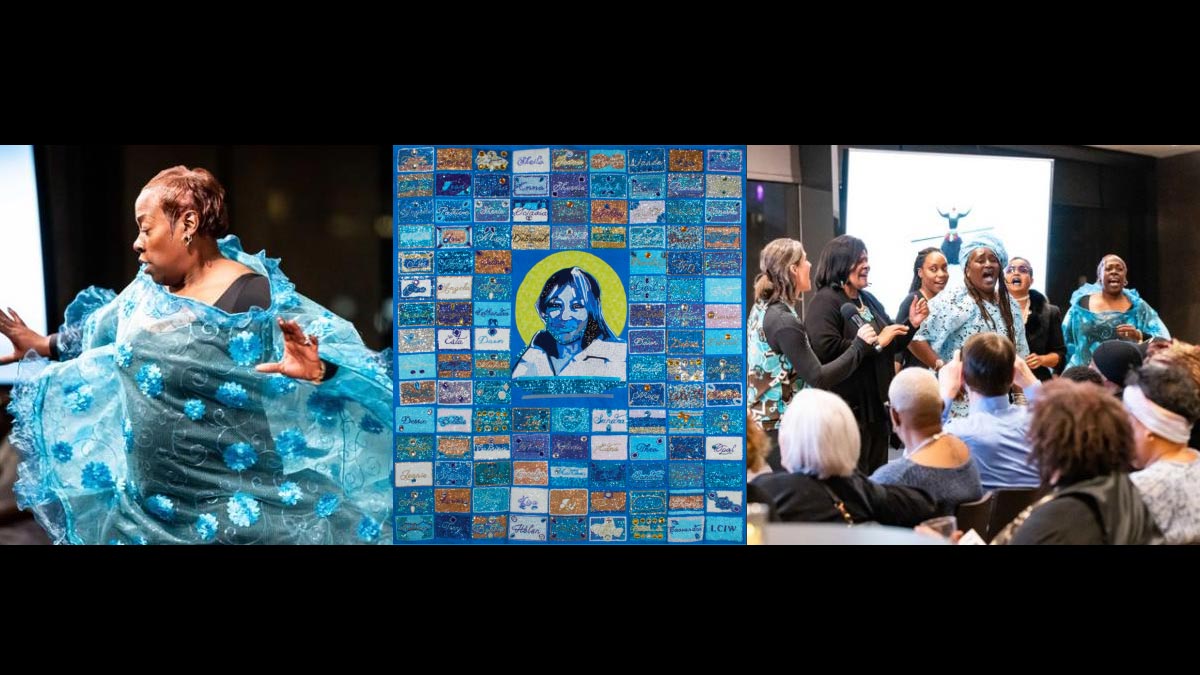 The Graduates: Life at the CAC

The Graduates are a New Orleans-based performance ensemble of formerly-incarcerated women who were former members of the Drama Club at Louisiana Correctional Institute for Women (LCIW). Life is a performance that was created by The Graduates to accompany The Life Quilt (2018), a hand-beaded quilt adorned with the names of the 107 women serving life sentences in Louisiana.