Right now is the perfect time to rediscover your city. As you know, New Orleans is filled with history. But what do you really know about the city’s background? If you are stuck at home with your kids, head out and learn about New Orleans’ rich history!

You may remember that Jean-Baptiste Le Moyne, Sieur de Bienville and Pierre Le Moyne d’Iberville founded the city in 1718 and named it after in honor of the Duke of Orleans, regent of France. Many other streets in the French Quarter are named after Saints and French Royals and patrons. Others are named after Spaniards who took over the city from the French in the late 1760s. Do you know where most of the streets with the Spanish names are? Another fun fact, some of the Saints’ streets were used to keep the French royalty streets separated since the French Royals were struggling with one another for power at the time.

The list of famous writers who were from or worked in New Orleans seems almost endless. William Faulkner, Mark Twain, F. Scott Fitzgerald,, Tennessee Williams, Anne Rice and so many others found inspiration in the city! How many authors can you name who worked and lived in the city? Try to find the houses they stayed or lived in.

“America has only three cities: New York, San Francisco, and New Orleans. Everywhere else is Cleveland!”

Another fun activity: Watch the movie “A Streetcar Named Desire” an adaptation of Tennessee Williams’ classic play and then head to the Quarter and try to figure out where the scenes were filmed.

Take The Time To Rediscover Your City

Just by wandering through the streets of the French Quarter and by taking the time to read all the plaques on the historic buildings, you will learn more about and rediscover your city New Orleans! Go give it a try. 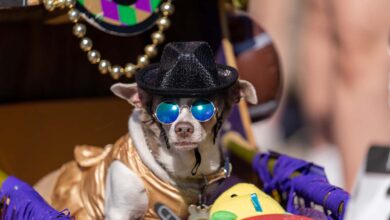 A Day Of Service 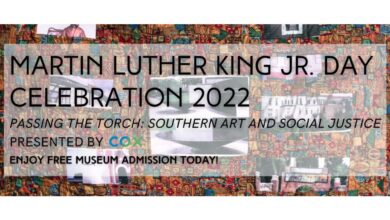 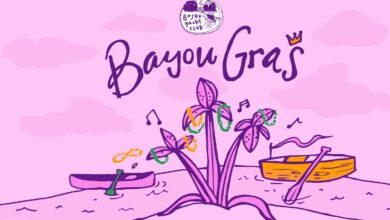