The weather has been beautiful the last couple of days. It hasn’t really felt like fall since the temperatures have stayed above normal for this time of year, but we haven’t really felt the humidity. Take a look at this beautiful fall sunset over Lake Pontchartrain. In the video, you can see the Causeway and of course the sun slowly “dipping” down behind the lake.

It looks like crabs are making a comeback in Lake Pontchartrain after months of scarcity, according to multiple media reports. Toxic algae has disappeared and salty water is moving back from the gulf.

Crabs had been absent from the gulf after two openings of the Bonnet Carre Spillway this year which led to an influx of nutrient rich fresh water.

The algae blooms that prompted warnings from the health department have also largely disappeared according to the Lake Pontchartrain Basin Foundation.

They say it will take a little big longer for oysters to recover. According to the Louisiana Department Of Wildlife and Fisheries, the oyster mortality on public reefs ranges as high as 100 percent in several areas across the state.  For more information visit: http://www.wlf.louisiana.gov/news/43078

Officials had opened the the Bonnet Carre Spillway for a total of 123 days.  Flooding in the Atchafalaya Basin and other areas continued into August. Statewide biological sampling continues to indicate a notable reduction in the availability of oysters, shrimp, crab and finfish in those waterways.

Why It’s so Easy To Get Lost In New Orleans 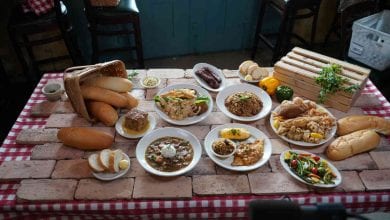 What Is Cajun Food? 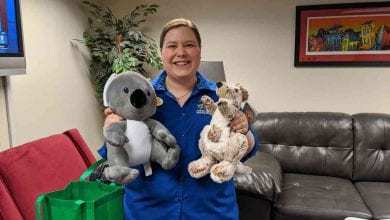 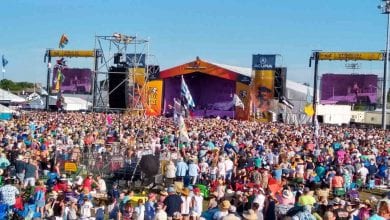 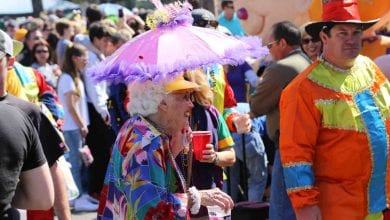 What To Bring To A Mardi Gras Parade 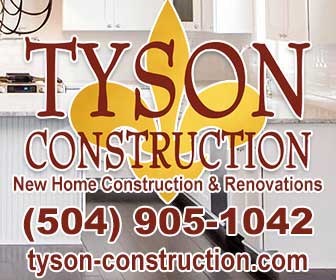