Krewe of Kings Will Ride in Harahan Memorial Day Weekend 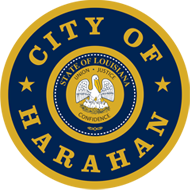 Will this parade cause a surge in the virus I don’t think so look around Bourbon Street is picking up a number of people every day. If you are upper age and don’t feel safe and you didn’t take the shot I would say don’t come to the parade. ~ Says McKinley “Mac” Cantrell.

Harahan officials will be working to move telephone wires and trees along the parade route. Lines will be lifted higher on poles to ensure that the floats can pass safely. The Harahan Police, East Jefferson Levee District Police and other local law enforcements will all be included in the parade plans.  See more on the City of Harahan website – HERE.

New Orleans Local is your best resource for the latest events happening around the city. If you like the theater, we’ve got you covered with all sorts of great and safe events taking place all over the city. Whether you are looking for festivals, parties, theater, charity events or events for kids, we have everything you need to be in the “know.”  Our Calendar of Events welcomes any organization or business to submit events and happenings – HERE – to help let our community know what is happening around town. Everybody knows about Mardi Gras, but do they know about the latest charitable event, local marathons, holiday events, or reveillon dinners? Submit your event with a great photo, so we can let people know what events you want to help to promote in the New Orleans area.  This is of course free. Laissez Les Bons Temps Rouler!

Sunset on the Bucktown Boardwalk 2021 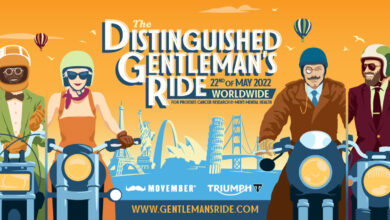 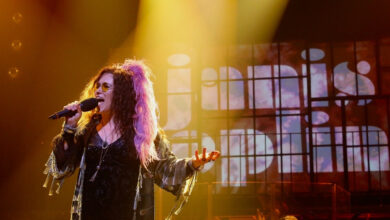 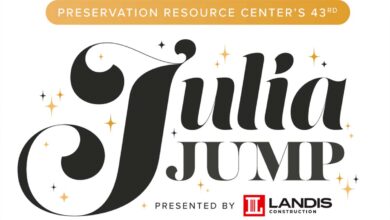