Don’t miss Bertolt Brecht’s adapted play “Mother Courage and her Children” at the Southern Rep Theatre (January 24th through February 8th) Playwright Ntozake Shange puts a uniquely American spin on Brecht’s classic drama. In his adaptation the plot takes place in the American Southwest after the Civil War. Mother Courage struggles to survive the war. She tries to profit from the war but ultimately ends up paying the price for her actions. 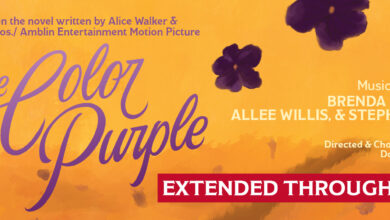 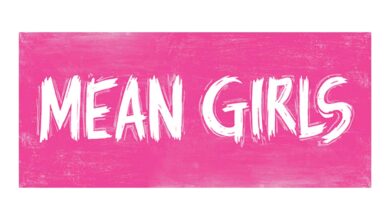 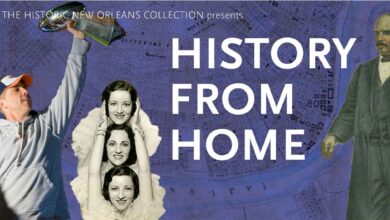 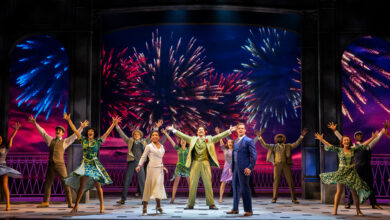