Denmark’s Mames Babegaunush will kick off 2020 by returning to North America and one of their stops in New Orleans. On January 21, 2020, The band will play at The Troubadour Hotel at 6 pm and at The Circle Bar at 10 pm.

The virtuosic sextet has astounded audiences by establish themselves as Europe’s premiere klezmer-jazz fusionists. Several of the band members have played together since childhood as members in the Copenhagen’s Tivoli Gardens Children’s Orchestra. The long history of the members, over 15 years, is evident in the tight ensemble playing – A true marvel to behold.

As Denmark’s Jewish population is very small, clarinetist Emil Goldschmidt is the only Jewish member of the band. Growing up within the rich ethnic musical tradition of his family, Emil loved klezmer music and introduced it to his boyhood friends, the brothers Bo and Lukas Rande, who embraced it with enthusiasm. They began playing klezmer together, performing at Jewish community celebrations and beyond, eventually morphing it into new and different forms as a vision took root for their own fresh, Nordic take on a nexus of klezmer and jazz.

The Mames Babegenush have toured all over the world including performances at Carnegie Hall, Chicago World Music Festival, Lotus Festival, Roskilde Festival, The Royal Danish Theatre, Musical Instrument Museum, Ravinia Festival, Klezmer Fürth, and the New York Gypsy Festival, to name just a few. Some of their awards include Danish Music Award for Best World Album of The Year and three prizes awarded by the prestigious International Jewish Music Festival in Amsterdam, including the Jury and Audience Prizes. 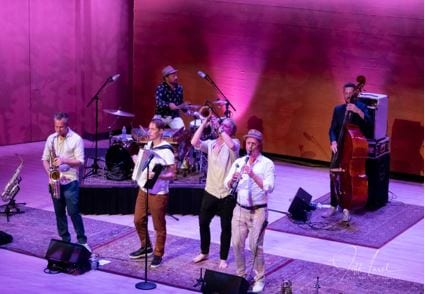 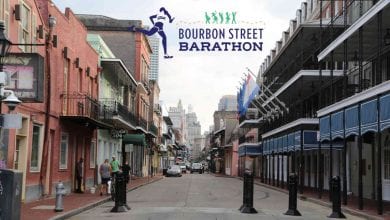 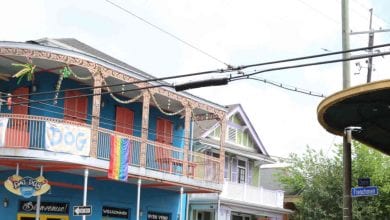 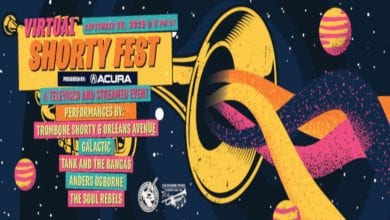 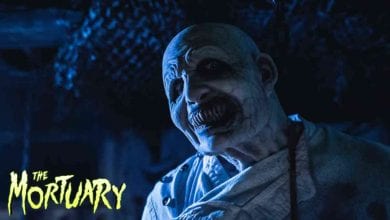 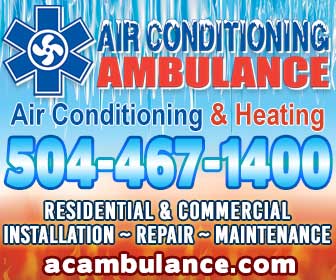