You don’t want to miss the Algiers Mardi Gras Festival this year. The festival will take place on Saturday, February 1st in the parking lot at 200 Morgan Street. This is right across form the historic Algiers Courthouse. The Festival is free and open to the public.

What To Expect At The Algiers Mardi Gras Festival 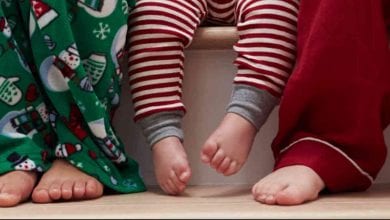 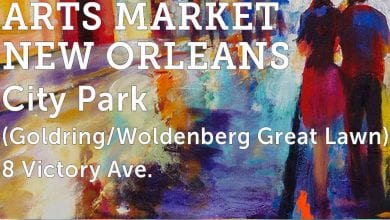 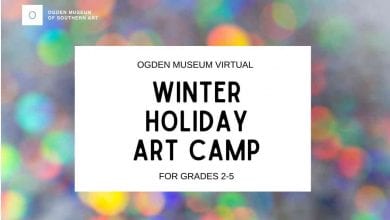 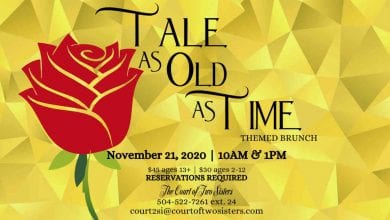