New Orleans Wine & Food Experience (NOWFE)  will offer several wine dinners in July, August and September. The announcement comes after the event which usually takes place in March had to be postponed due to the COVID-19 pandemic. NOWFE says it will organize the dinners for each restaurant throughout the summer. All restaurants will follow social distancing protocols . Participating restaurants include: Broussard’s Restaurant & Courtyard, Palace Café, GW Fins, Briquette, La Petite Grocery, Tommy’s Cuisine, the Rib Room and Café Reconcile with additional restaurants being added in September to be announced.

“We hope these dinners will encourage diners to support our local economy and offer a sense of normalcy as we move into the next phases of reopening.”

Prices and starting times will vary from restaurant to restaurant. You should make your reservations with the restaurant.

Krampus in July, a German Luau - at Home Edition 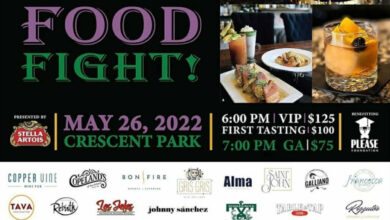 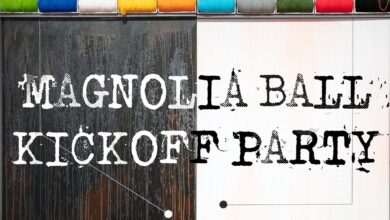 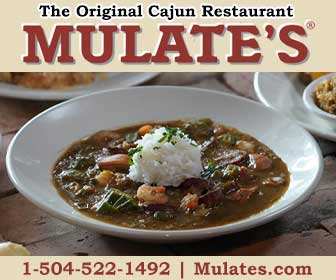