The Le Petit Theatre is back at it again. In their 103rd season they will perform the hillarous musical “Something Rotten!”  “Something Rotten!” tells the story of Nick and Nigel Bottom. They are two brothers who want to write a hit play, but are stuck in the shadow of that Renaissance rock star known as “The Bard.” With its heart on its ruffled sleeve and sequins in its soul, Le Petit’s production of “Something Rotten!” features two of the original touring cast members.

Annual Greasing Of The Poles 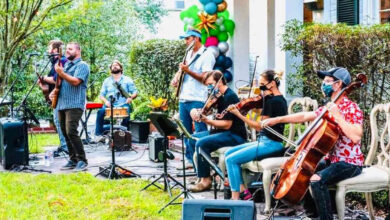 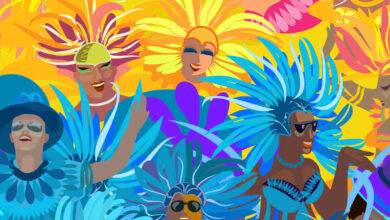 Krewe of Kings Comes To Harahan 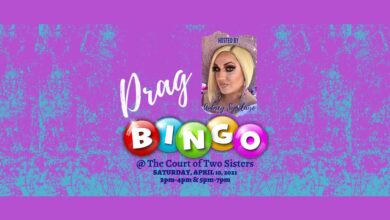