School is out for summer. This also means that the School Zone Red Light Cameras are also off for the summer.  According to the City of New Orleans, all beacon lights in the school zones are expected to be deactivated Friday, May 28, 2021, at 4:45pm. School zone cameras and beacons will be reactivated when the majority of schools resume in August.

This does not meant that the mobile traffic units will be turned off or other red light cameras throughout the city. These red light cameras are all over the city watching for speeders. Plus, the mobile units are moved around the city.  Check out all of the locations for the safety cameras – HERE.  Did you know that you can request a mobile traffic unit for your neighborhood? Learn more – HERE.

According to the Department of Public Works website, “Over 80 percent of individuals who receive a traffic safety camera citation and pay it do not get another citation. Only 21 of the City’s 134 schools (16 percent) are covered by a traffic safety camera. ” Do you think the cameras are beneficial to the community?

About the Department of Public Works

The Department of Public Works is composed of five divisions responsible for maintaining approximately 1,547 miles of streets (21,000,000 square yards of pavement) and 149 bridges in the City of New Orleans. This system includes 72,000 catch basins and approximately 8,200,000 linear feet of drainage lines. The Louisiana Department of Transportation and Development is responsible for maintaining an additional 105 miles of state and federal highways within the City limits. 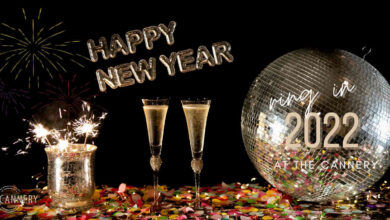 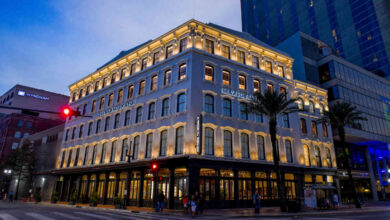 “King’s Day at the Sazerac House” 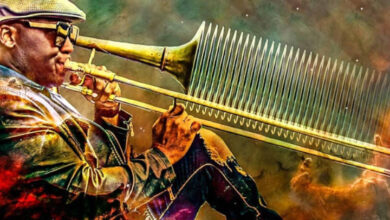 FUNKIN’ INTO THE NEW YEAR with BIG SAM 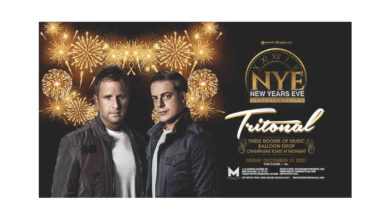